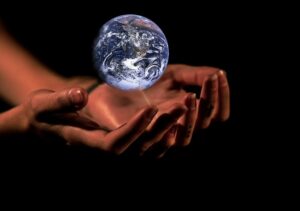 Live in Outrageous Architecture and be Very Green

Global warming and “thinking green” is often associated with a lifestyle that requires a sacrifice in comfort.  Some fear the future might be about compromising, living smaller, life that is "less than," keeping the heater lower, anxiety to turn lights out or buy a small car.  Transforming Architecture demonstrates an outrageous quality of life not available in traditional architecture regardless of the price.  These sciences of transforming architecture create a lighter foot prints on earth, uses less materials and less energy needs, a broadly more functional, dynamic living environment. 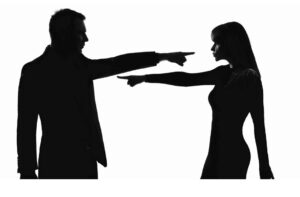 Architecture – A Merging of Male and Female Energies – Not!

Male and female energies are often at war or generously stated in a tug of war.  Architects tend toward the stereotypical “male role" - strong, singular, protruding into the air and puffing out the chest structures; ignore the client's wishes.  Interior designers (male of female) typically bring what are characteristically female influences of nurturing, blending and collaboration to support client goals.  It has been said that if architects were all woman, we might not have buildings over 5 stories high.  Male energy wants to be seen (i.e. tall), block the view, heap on wasteful energy designs.   Female energy considers the broader context, how is the community affected, what is the life cycle, what does your soul feel in the space . . .  and again, if women were all architects bike paths would abound, no global warming . . . sad.)